Erasmus University Rotterdam has an excellent academic reputation and maintains a high position in international rankings.

Our education in rankings

Our research in rankings

Rankings indicate how well a university is performing, compared to other universities. There are several rankings, each with their own focus, methodology and weighing. Roughly, there are two categories of rankings: research and education rankings. In the most important rankings, Erasmus University Rotterdam is positioned in the top 3% of best universities in the world. 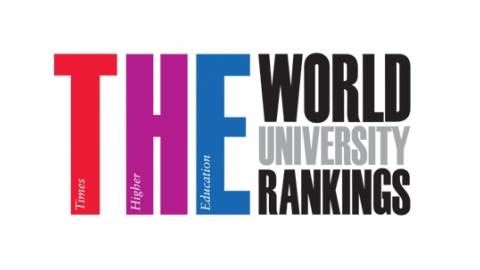 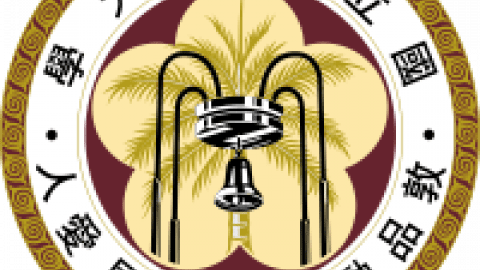 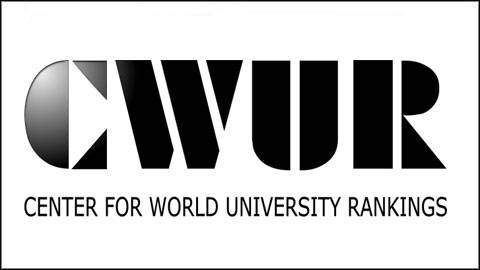 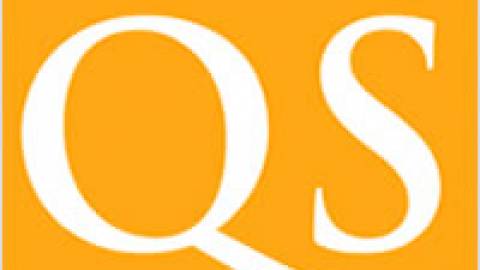 QS ranking
#8 in the Netherlands, #197 worldwide