The future in all aspects

Scenario analyses is crucial for the long term strategic decisions. It makes it clear how much goods, employment and added value can be expected in the future. But it also becomes clear whether this future is desirable when taking into account the effects on the environment and climate and social inclusion.

For example: The proposals for the Second Maasvlakte stem from the Port Plan 2010 from 1991. A time without the impact of China or offshore wind turbines. The construction started in 2008 and in 2013 the Second Maasvlakte became operational. Such strategic investments require a sound vision of the future of global freight transport and the economic functioning of our country and the wider European hinterland.

Questions to be answered

In scenario analyses questions to be answered are: Where are the policy themes of the future? Where are there dilemmas or unfavorable (environmental) effects? Which activities do you need to invest in? What does it mean for the competitive position of ports, port cities and regions?

Transparent and involved in your situation

The experts of Erasmus UPT use various research techniques to develop future visions. We always talk to those involved in a sea or inland port, a city or region in order to get a feel and deep understanding for the specific problems.

Erasmus UPT experts have strong skills in conducting workshops and expert and stakeholder meetings. Based on a developed vision, we have an arsenal of data and scientific techniques to design plausible scenarios and future images. Results that give an indication of what can be expected in your branche and your specific situation.

What can Erasmus UPT can do for you? 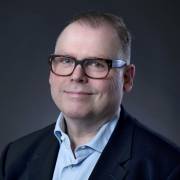 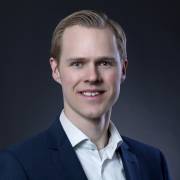