Most intervention programmes still focus on the negative outcomes smoking has, but do not attack the main reasons why someone started and keeps on smoking, like social aspects and stress reduction. In order to help smokers to quit, Dr Julia Kneer and Prof. Jeroen Jansz developed a serious game in which positive effects of smoking are constantly attacked. Also, playing the game helps to distract from craving the stress and other ways to deal with stress and social aspects besides smoking are taught.

As a result of the research, a prototype has been created. This prototype has proven to be able to impact the general mood of the participant. Considering that smoking is used as coping strategy to improve mood and release from stress, Fogland was already working when played in only one single session. Based on the findings of the studies, a script was developed for a short advertisement movie. The goal of the short movie is to inform people about the game and the results that were found concerning the studies. In addition, it should attract possible collaboration partners.

Fogland: a game to quit smoking

Nobody starts or keeps on smoking in order to damage their health. Therefore, the positive outcomes for smoking are still more important than the negative ones and these positive outcomes have to be challenged. Dr Kneer and Prof. Jansz developed and tested the serious game Fogland in which positive effects of smoking are constantly attacked. Also, playing the game helps to distract from craving (“doing something else”). Furthermore, players are taught to deal with stress and social aspects of smoking in other ways. Indeed, we found that even single playing sessions had impact on the numbers of cigarettes smoked within the next 24 hours. This means Fogland delivers concrete results.

Impact in the field

Well-known game characteristics (immersion, social interaction, control, competence, autonomy, enjoyment) were analyzed after playing Fogland as well as the establishment of cognitive dissonance towards social related smoking situations. Immersion into fogland played a crucial role: the more players were immersed, the more cognitive dissonance was established. This in turn reduced the numbers of cigarettes smoked within 24 hours. Thus, game immersion was again revealed to be of high importance for serious games. Besides, this research has shown how serious games could be used to deal with societal issues. 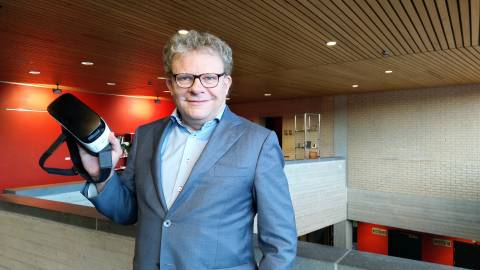 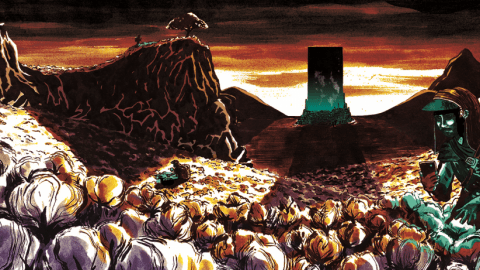 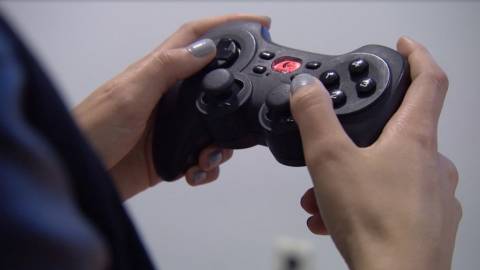