Professor Rutger Engels (1968) became rector magnificus of Erasmus University Rotterdam on 15 June 2018. He is responsible for education, research and impact, policies for academic employees, science communication and information for students. He is also Professor of Development Psychopathology at Erasmus School of Social and Behavioural Sciences (ESSB).

"It’s not either/or, it’s both research and positive impact. They are inseparable."

Engels aims to make a real difference with his research; to have impact on international policy and daily practice. Engels’ research focuses on anxiety and depression among young people and the prevention of suicide in this group.

His research has contributed to a decision by the Minister of Public Health, Welfare and Sport to no longer only focus campaigns toward adolescents but also toward their parents. In his research into the harmful effects of early alcohol consumption among adolescents, Engels helped in formulating and implementing a new Dutch law. This resulted in a ban on the sale of alcohol to people under 18 years.

Engels also recently contributed to research by the Health Council into the influence of alcohol consumption among young people on brain development. The research committee recognised his indications that brain structure develops differently in young people who drink. It also appears that there is a connection between drinking at a young age and the development of alcohol problems at a later age.

Engels shares knowledge from his scientific research via presentations, publications for professionals, books, protocols, games and media appearances. View all publications or click on ‘read more’ for ten core publications.

Rutger Engels: A Thinker and a Doer

Get to know our rector magnificus

For his significant societal impact, Rutger Engels received the Huibregtsen Award in 2011 (a distinction presented to a research project of exceptional scientific innovation combined with a promise of valuable social impact). He also received various other awards and grants during his scientific career, including the Radboud Science Award and various NWO career grants. Engels also received grants as faculty professor at University Utrecht, including from KWF Kankerbestrijding, Longfonds, Achmea and ZONMW.

Former PhD students of Engels don’t only work in academia. They have also obtained positions in social organisations and knowledge institutes (NJI, TNO, Voedingscentrum) and in trade and industry (Philips, CapGemini).

Professor Engels studied Psychology at the University of Groningen and obtained his doctorate at the University of Maastricht in 1998. After having worked in Utrecht for three years, Engels was appointed professor at Radboud University Nijmegen in 2001 where, for some time, he was also Vice Dean for research and Director of the Behavioural Science Institute. In 2014 he became Chairperson of the Executive Board of the Trimbos Institute, where he was responsible for over 200 employees. He became faculty Professor of Development Psychopathology of Prevention and Intervention at the faculty of Social Sciences at Utrecht University in 2016. 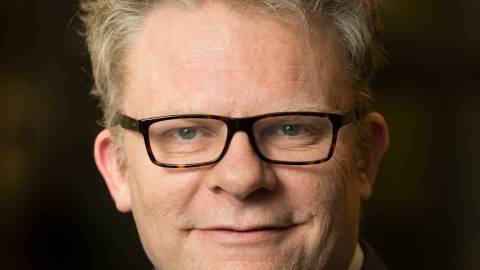 What are the important issues among researchers? Such questions are being asked in the open discussions between Rector Magnificus Rutger Engels and 40 Erasmus University research groups. 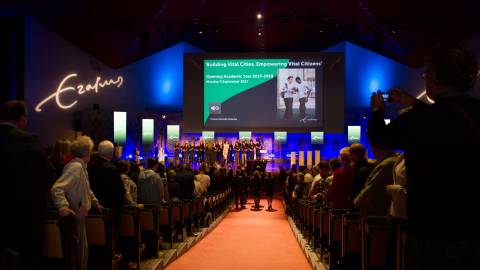 On 3 September. Erasmus University Rotterdam kicks off her 21st lustrum during the Opening of Academic Year. Several speakers will discuss the theme of diversity. 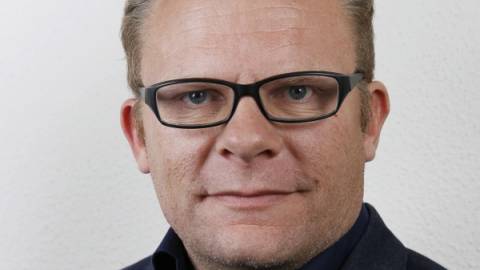 The Supervisory Board of Erasmus University Rotterdam has appointed Prof.Dr Rutger Engels as the new Rector Magnificus from 15 June, 2018.